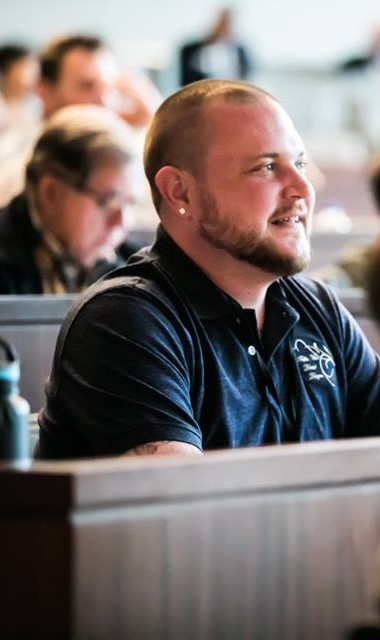 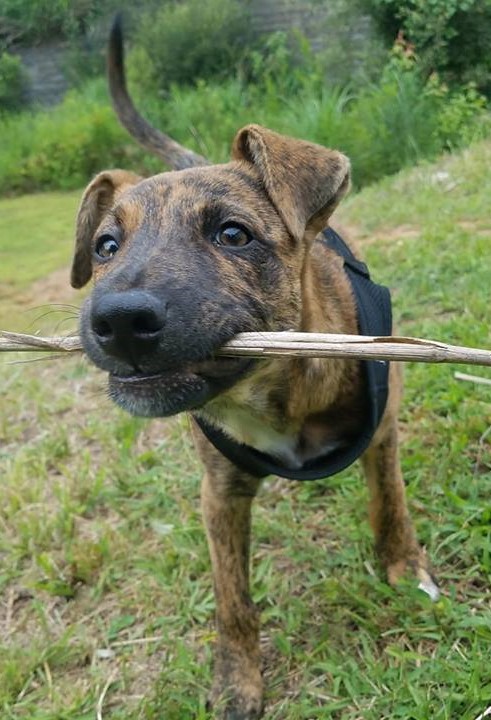 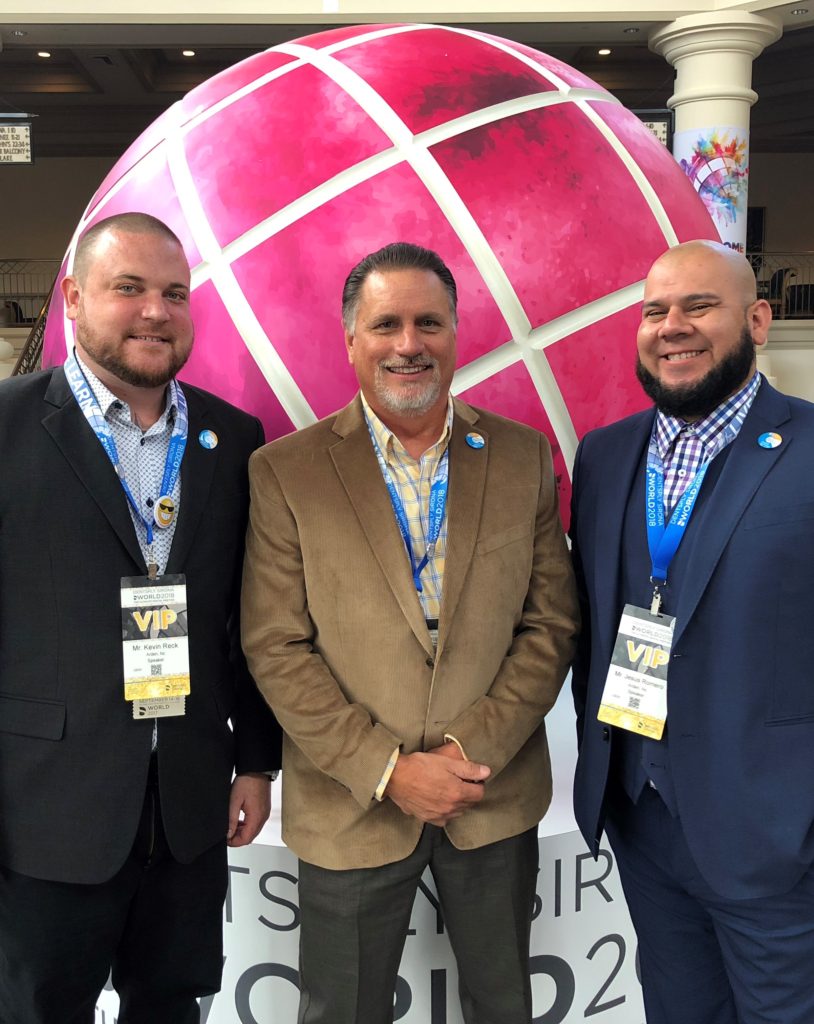 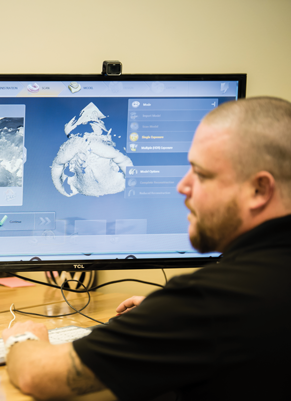 Kevin Reck graduated from McFatter Technical Institute in Dental Laboratory Technology in 2013. Directly after graduating Kevin began his career working in full service labs. The knowledge he gained working on both sides of fixed and removable dentistry lead him to wanting to go digital. In January of 2017 Kevin began using the inLab system which entirely changed his workflow and most importantly his passion as a lab technician. Gaining more experience and beginning to dive into advance digital dentistry, he had been approached by various labs across the country, when ultimately landing with Bella Vita Dental Designs. Kevin has been working alongside Bill Atkission and learning from his 30+ years of experience, including 10+ years in CAD/CAM. With his background in full service labs, Kevin has helped open up two new departments within the first two months of starting with Bella Vita Dental Designs. He has integrated Ortho and Digital Dentures.

Kevin enjoys being outside and exploring new ventures. He also has a lot of love for animals. Kevin has lizards, fish, a dog named Sadie, and intoxicated cat named Cotton!