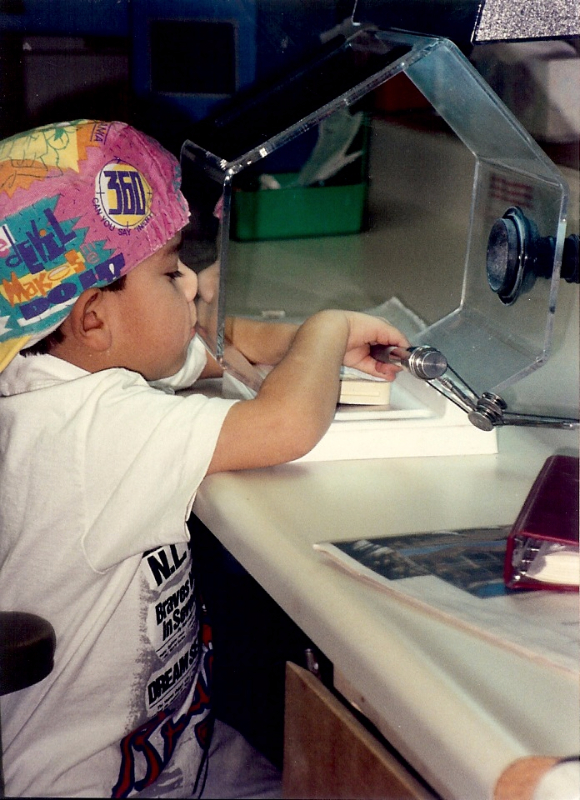 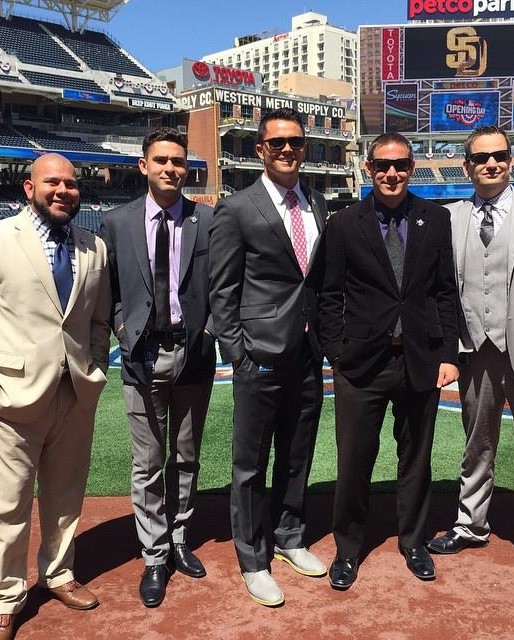 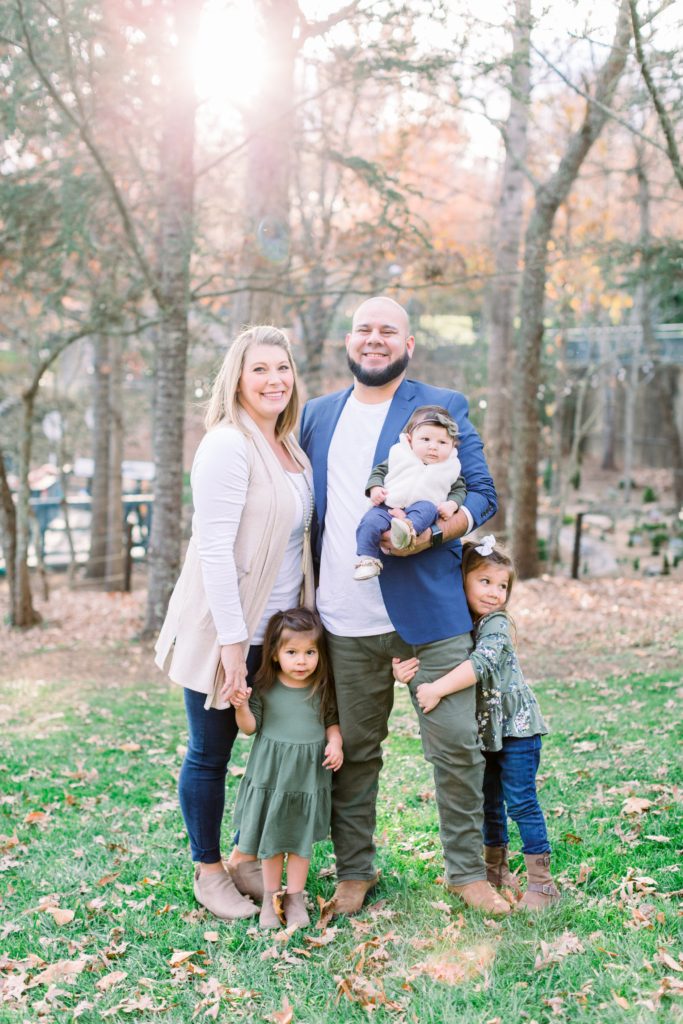 Jesus comes to the dental field after working for several years in the sports industry.  Jesus began his career attending California State University, San Bernardino.  He graduated in 2011 with a Bachelors of Arts in Communications and a Minor in Sports and Entertainment Marketing.  Jesus broke into the sports industry with the Visalia Rawhide, a Minor League Baseball affiliate of the Arizona Diamondbacks in central California.  He was the Manager of Community Relations and Hispanic Marketing.  In 2012, Jesus and the Visalia Rawhide team received the California League Award for “Organization of the Year”.  Reflective of his efforts in the Hispanic community, in 2013 the Rawhide was awarded “Small Business of the Year” from the Tulare County Hispanic Chamber of Commerce.  In late 2013 Jesus returned to his roots and began to work for his “hometown” team, the San Diego Padres.  Jesus began in Inside Sales before being promoted to an Account Specialist for the remainder of the 2014 and the entire 2015 seasons.

Jesus ultimately moved to Western North Carolina to be closer to his family as his family grows as well.  He has been married to his wife, Sara, since 2013 and they have 3 daughters: Bella, Addy and Carter!  Jesus enjoys being outside and doing anything that involves sports. Shopping and dancing with his daughters, and wine tasting with his wife. Jesus is also involved with the Kid’s Ministry at Biltmore Church.